For the semiconductor specialist’s first quarter of fiscal 2021, it took in $1.51 billion in revenue. This was nearly 69% higher on a year-over-year basis, and notched a new all-time quarterly record for the company. Non-GAAP (adjusted) net income zoomed even higher, nearly doubling to $560.5 million ($3.36 per share) from the year-ago quarter’s $288.8 million. 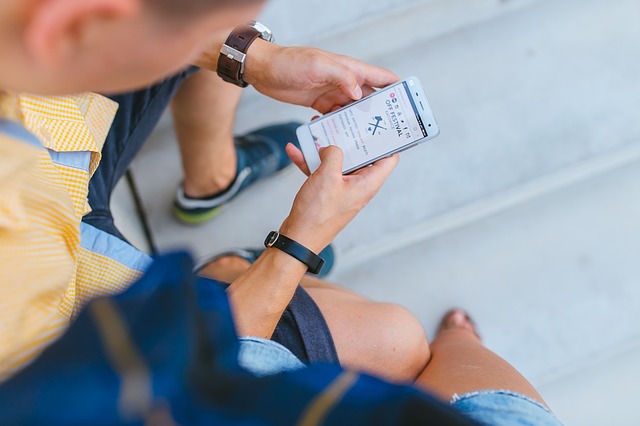 Both results were far above analyst forecasts. On average, prognosticators following the stock were modeling $1.06 billion on the top line, and an adjusted per-share net profit of only $2.08.

Skyworks’ improvements were due in large part to the rollout of smartphones capable of harnessing 5G, the current hot technology in the mobile world. The company named hardware makers such as Samsung and Xiaomi and “other tier-1 players” that are currently supporting this business.

Skyworks did not name its top customer, Apple (NASDAQ:AAPL), but that company’s moves certainly had an effect on the quarter’s results. Apple’s latest handsets, the iPhone 12 line, were launched in October, and proved to be very popular.

Skyworks proffered guidance for its current quarter (Q2). The company is forecasting revenue of $1.125 billion to $1.175 billion; adjusted earnings per share should land around $2.34. If these targets are hit, they would represent growth of roughly 50% to 75% compared to Q2 of fiscal 2020.

Finally, the company declared a fresh common stock dividend. The quarterly payout will be $0.50 per share, matching the previous two distributions. At the most recent closing stock price, the dividend would yield 1.2%. It will be paid on March 9 to shareholders of record as of Feb. 16.