The Review of Sega Genesis Mini Hack and Company’s History 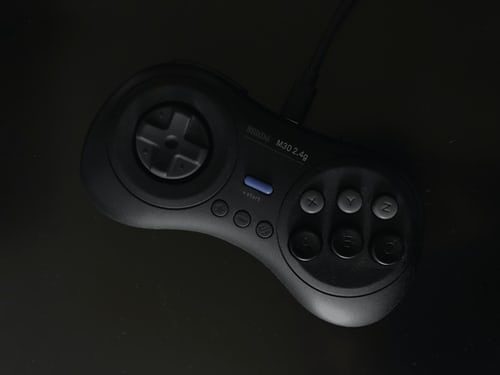 The official compact version of the iconic 16-bit console was released in Japan and the US first, with a European release one month later. Only since the official announcement, nothing was known about whether a mini-console will be released. The complete lack of official information also darkened rumors about a possible cancellation of the Russian release.

At first, the Internet gaming portal reported (without any evidence) that the Mini was canceled due to a “difficult situation with the rights”, then Twitter users noticed that strange things had been happening with the Mega Drive trademark for many years. Finally, the fans themselves turned to the 1C-Interest retailer, who informed them that they would not sell Mega Drive Mini in their stores.

In short, the situation is not easy. There is a recall the legal history of the famous console and sort out possible registration problems that Sega could face.

Official Mega Drive in the 90s

8-bit and 16-bit consoles appeared in Russia thanks to the Steepler company. In 1993, she launched her famous 8-bit Dendy (a clone of the Nintendo Famicom), and a little later – the Sega Mega Drive 2 and Sega CDX (a hybrid of Mega Drive and the Sega CD add-on). Steepler never entered into any formal agreements with Sega, as it bought the consoles first from Taiwanese and then from European resellers.

If you carefully examine the lineup from Steepler, you will notice that in different periods the company sold five versions of Mega Drive – these are two Asian PAL versions (for the markets of Taiwan, Hong Kong, India, and Saudi Arabia), one European PAL version and two Taiwanese clones.

In the official register of patents and trademarks, Mega Drive was originally registered on Steepler. The fact is that the company not only bought consoles from intermediaries but also sold them in their boxes with instructions in Russian. There was no indication on the box that the Mega Drive brand was owned by Sega, which is a direct copyright infringement.

Of course, Sega soon found out about it. In late 1993, Steepler was contacted by Sega’s official partner, Nissho Iwai. But the negotiations were unsuccessful: Steepler did not want to give up cheap clones and “gray delivery”. And in Nissho Iwai they decided not to give up and soon found partners in the person of Forus and Buk distributors. Sega did not have its dealership, so Nissho Iwai bought consoles in Japan and resold them to distributors.

In terms of performance, the Sega Genesis Mini does a great job of copying a classic console, visually and sonically looking and sounding just like it’s remembered. Games determine the success or failure of a console. In the case of the Sega Mega Drive Mini, you get a set of 42 games (including two marked as bonuses – Tetris and Darius). The entire library is displayed on the screen and the player uses the controller to select the desired item. Organizing is easy thanks to the display options by production date, alphabetical order, genre, and one or two players. After selecting a filter, games are displayed on two shelves. Each is illustrated with the graphics of the original game cartridge.